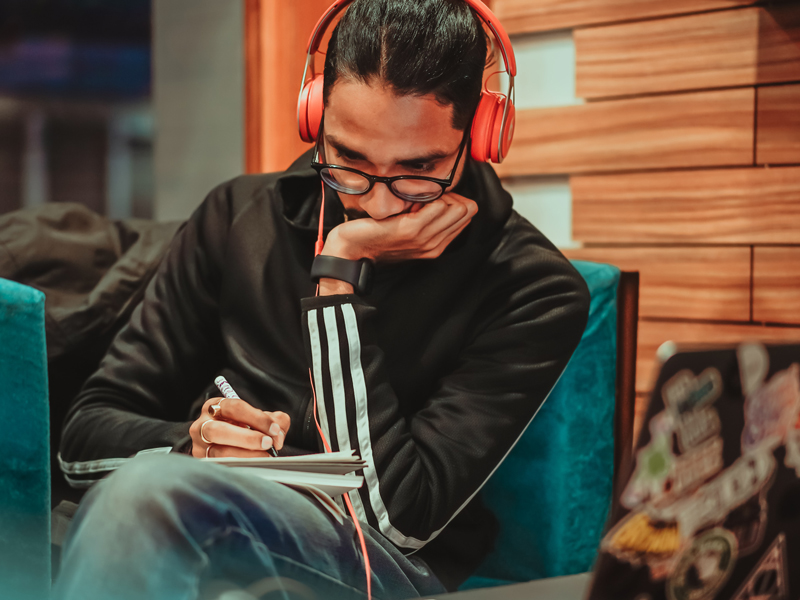 Has working from home changed how people listen?

How radio listenership has benefit from the move to working from home.

As lockdown restrictions eased, Radiocentre Ireland commissioned Amarach research to explore current listening patterns, as for many, home-working will remain part of their life.  The research showed that the working-from-home phenomenon continues to boost daytime radio listening with almost half of remote workers saying they use radio as a source of companionship as they remain outside the office.

The advent of greater control over their audio choices saw 36 per cent of people change their listening habits during the pandemic, with listeners experimenting with different stations at different times of day and also trying new platforms. 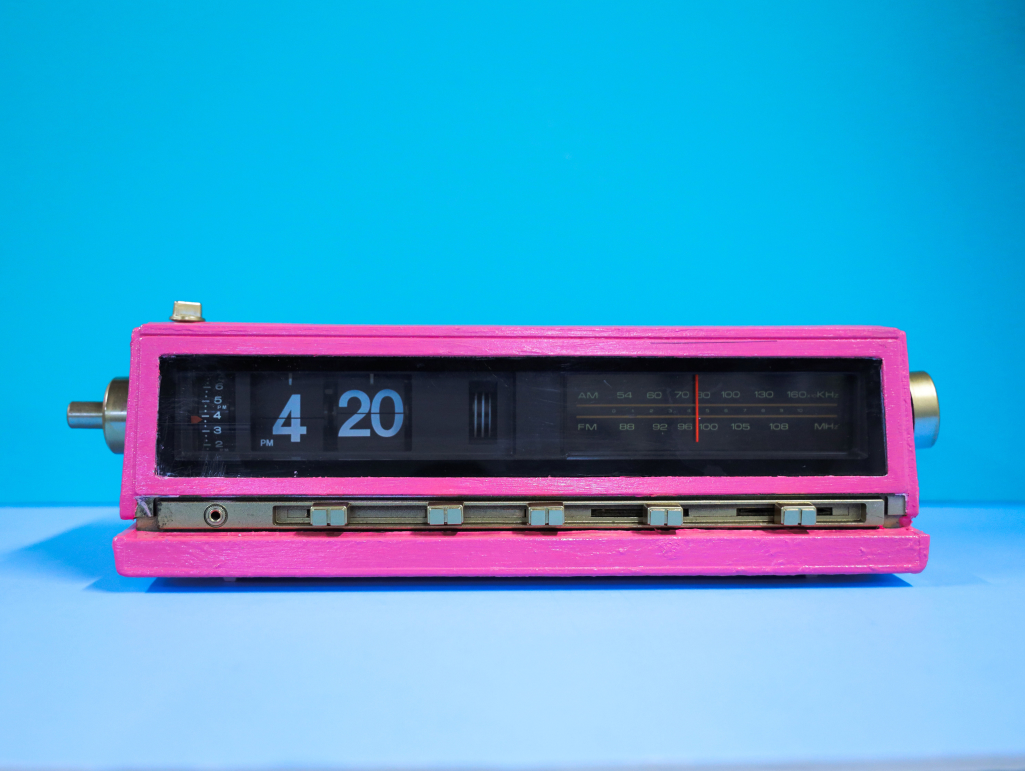 of people working from home listen to more daytime radio

of people working from home listen to more stations

of people in this group listen on more devices than before

About four in 10 of this group said they listened to the radio more during daytime since the Covid-19 crisis, with 27 per cent listening to more news, 23 per cent consuming more current affairs and 20 per cent tuning in to more talk shows.

Podcast listening has also exploded, with half of adults now indicating they listen to podcasts, rising to 76 per cent of 18-34 year-olds.
‍

Some 46 per cent of people say radio helped keep them company when working from home, while 28 per cent said it lifted their mood and 18 per cent said it made them more productive, a survey of 1,000 adults conducted in February by Amárach Research on behalf of Radiocentre Ireland found.

The survey found that 26 per cent of people were currently working from home and one in three of this group want to continue to do so. Only 5 per cent want to return to the office full-time, with 56 per cent saying they would prefer hybrid working.

The research echoes the patterns seen in the massive Joint National Listenership Research (JNLR) surveys, which have pointed to a sustained swelling in radio audiences from morning until mid-afternoon for both news programmes and shows with lighter content.

This growth has eclipsed the softness seen for some early portions of radio stations’ morning schedules, which may have been affected in some cases by lower rates of commuting.

The research suggests the fate of daytime listening figures and working-from-home rates are intertwined.

To date, there is evidence that many people have maintained the listening habits they established at the outset of the pandemic, with the latest JNLR showing that the audiences for some of Ireland’s biggest radio programmes remains above their pre-pandemic level.

While working from home, radio keeps people company and lifts their mood

The advent of greater control over their audio choices saw listeners experimenting with different stations at different times of day and also trying new platforms. And they plan to continue to do this. 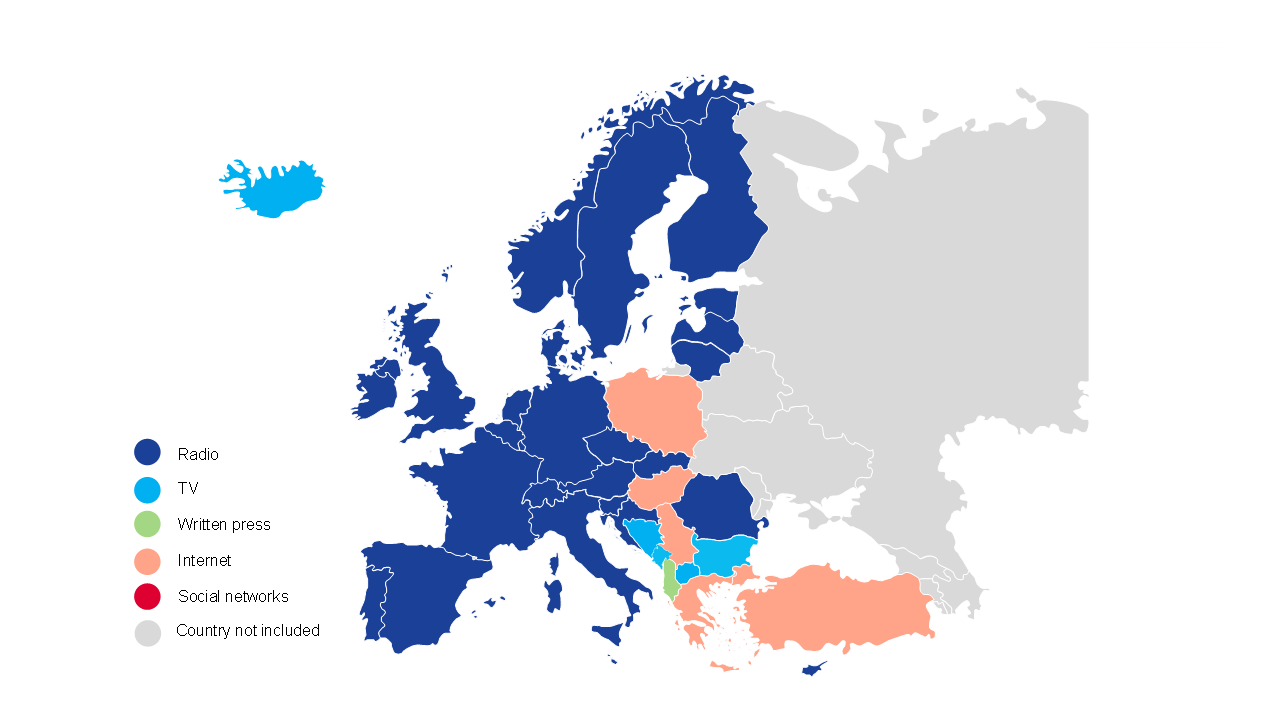 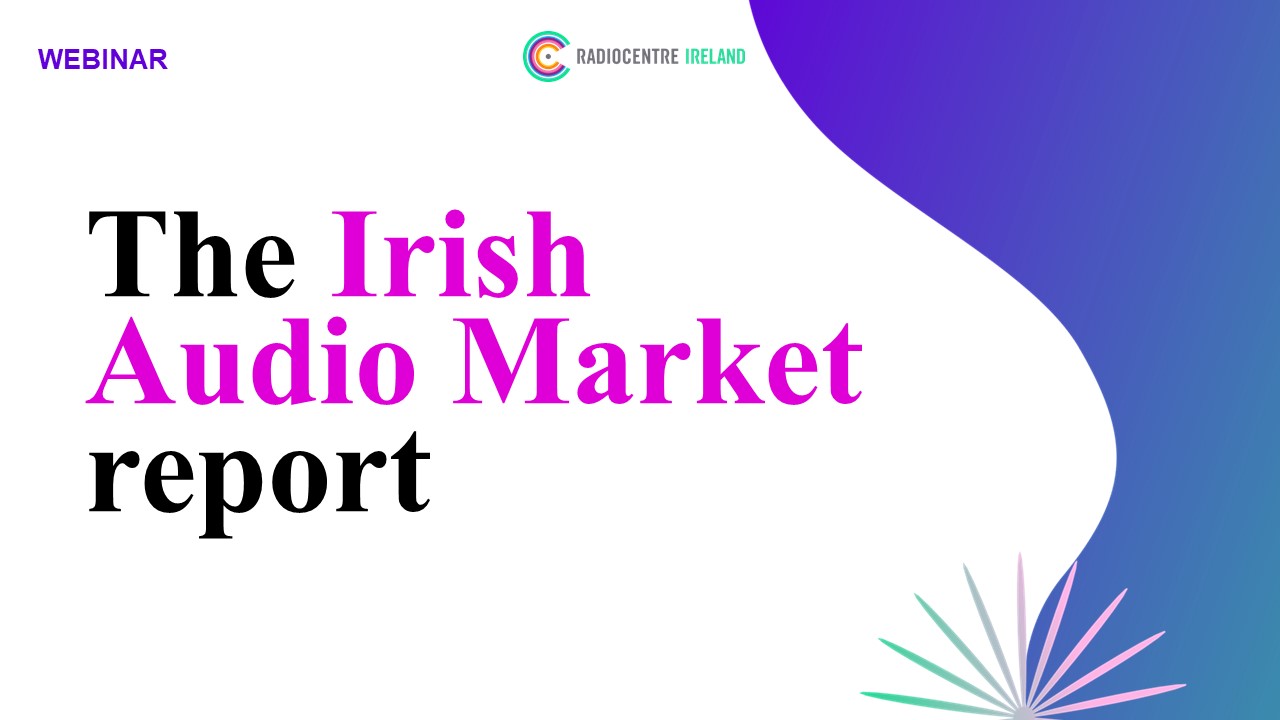 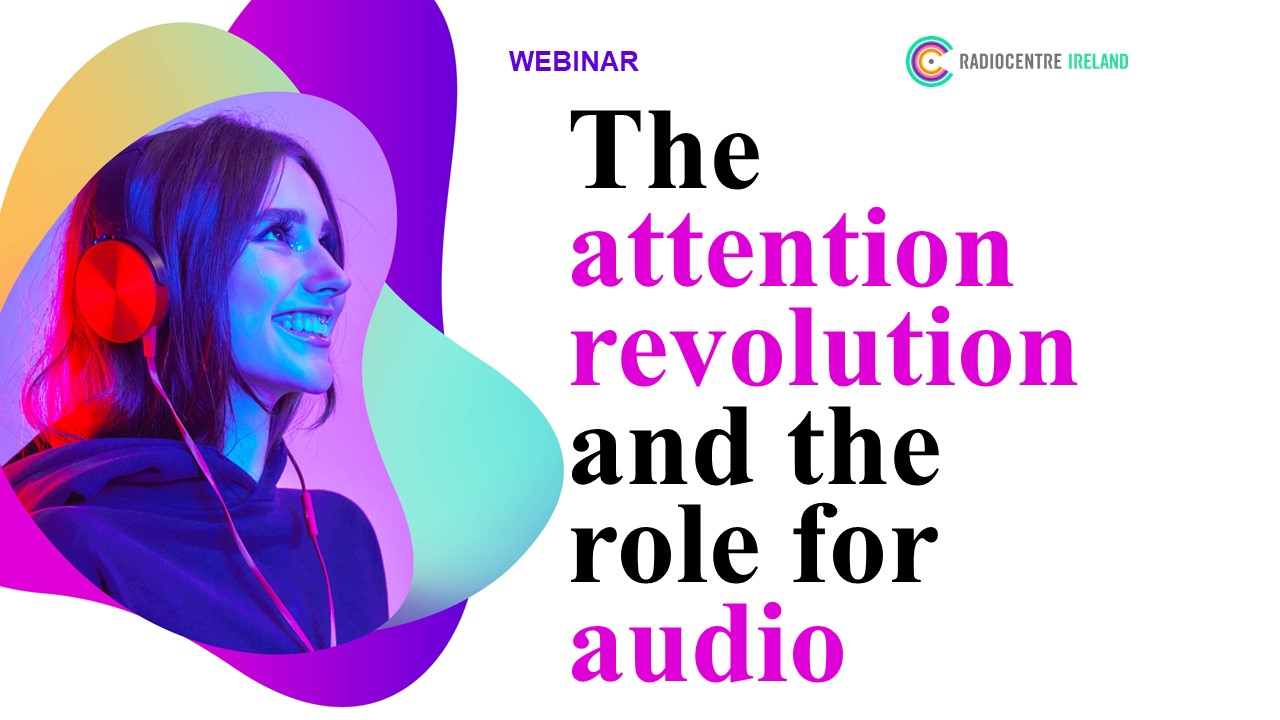