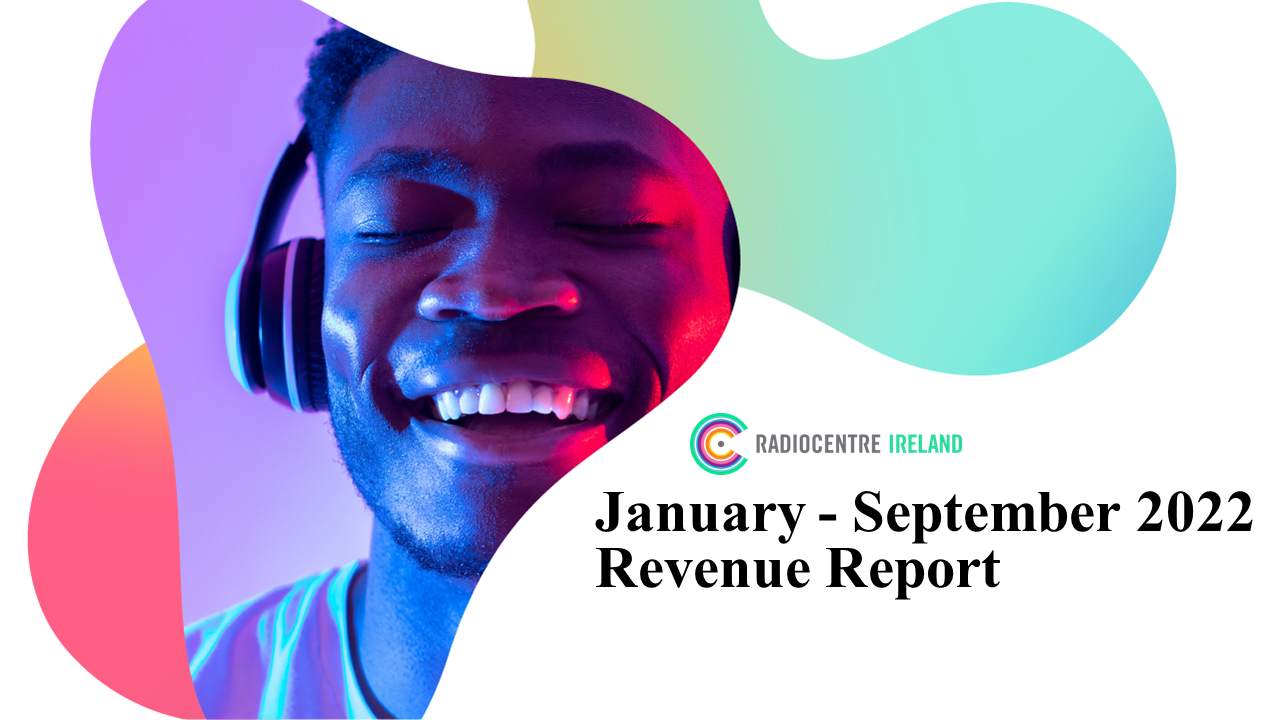 January to September 2022 revenue for all radio operators in Ireland is up 12% on the same period last year, growing ahead of the total advertising market which is estimated to have revenue growth of 6% over the same period.

The data shows that the Irish radio advertising market enjoyed revenues of €110.5 million for the January to September2022 period, up 12% on the same period last year. The €110.5 million revenue was made up of €87 million of spot revenue (radio commercials) which was up 9% compared to the same period last year. Branded content revenue (sponsorships, partnerships, content solutions) came to €20.1 million, up 17%. while digital audio revenue was €3.73 million for the period, up 53%. Revenue from media agencies came to €77 million, up 6% while revenue coming directly from advertisers was €33.6 million, up 27%.

Ciarán Cunningham, CEO Radiocentre Ireland said "Broadcast radio delivers a shared experience, and a sense of community as people collectively listen to the same content at the same time, which is very powerful and becoming increasingly scarce in today’s fragmented media landscape. And the strong growth in digital audio allows advertisers to communicate in an intimate one-to-one environment, but with all the tracking, targeting, behavioural and contextual opportunities that you get from visual digital activity. It is great to see that advertisers understand the power of audio, are investing strongly in the medium reflected in the 12% growth recorded year to date, which is significantly ahead of growth for the total advertising market, estimated at 6% for the period”. 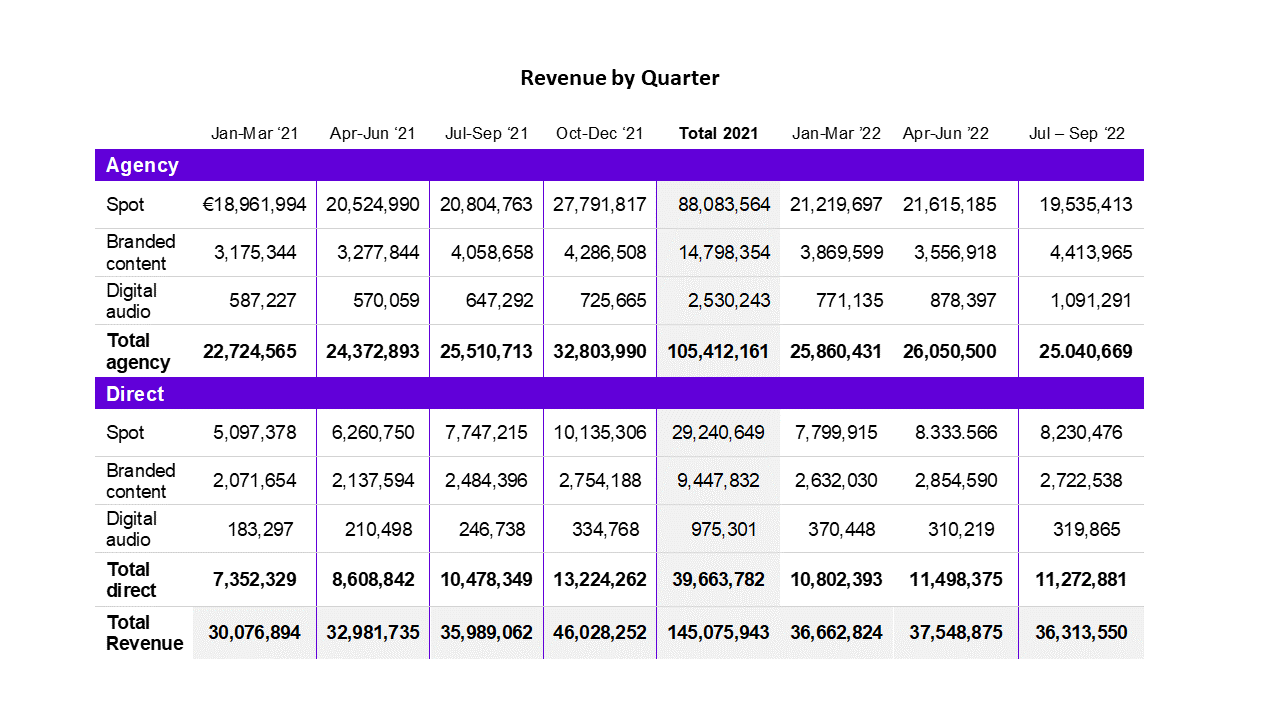 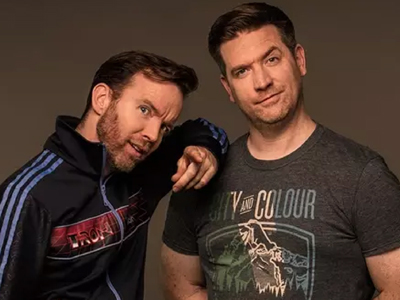 The Power of Audio, with guest speakers to include Today FM's Dermot and Dave 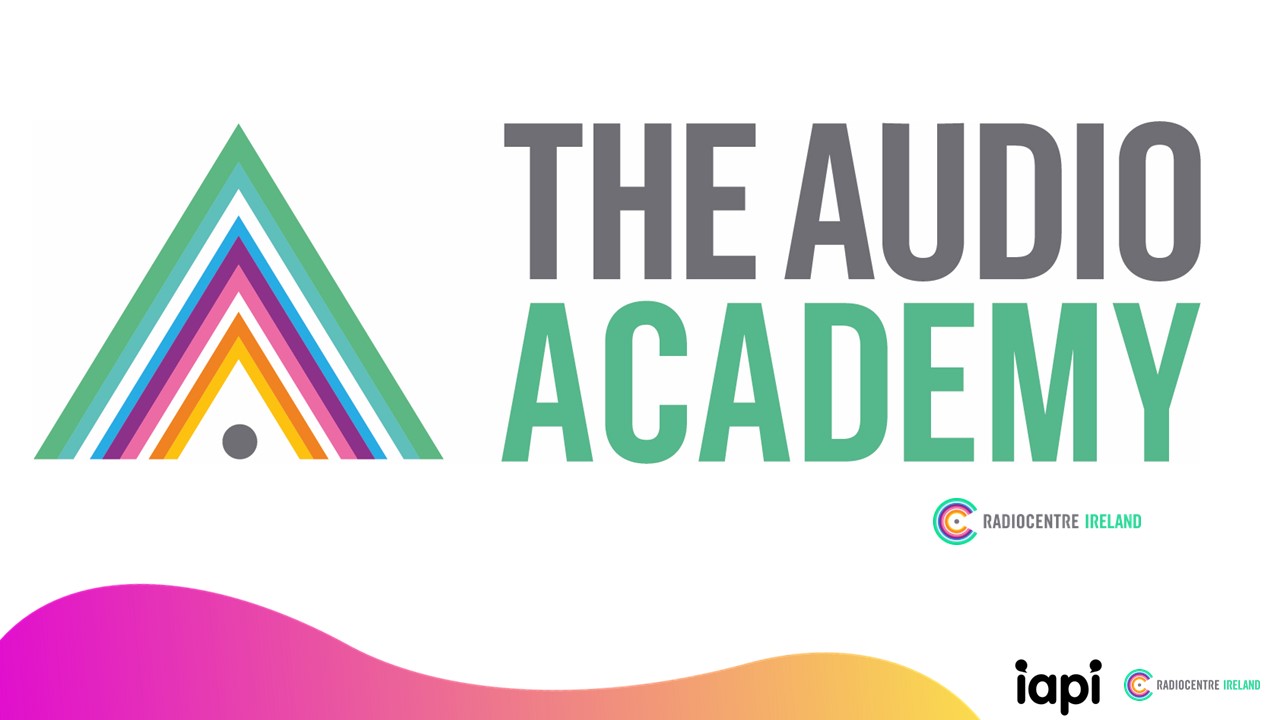 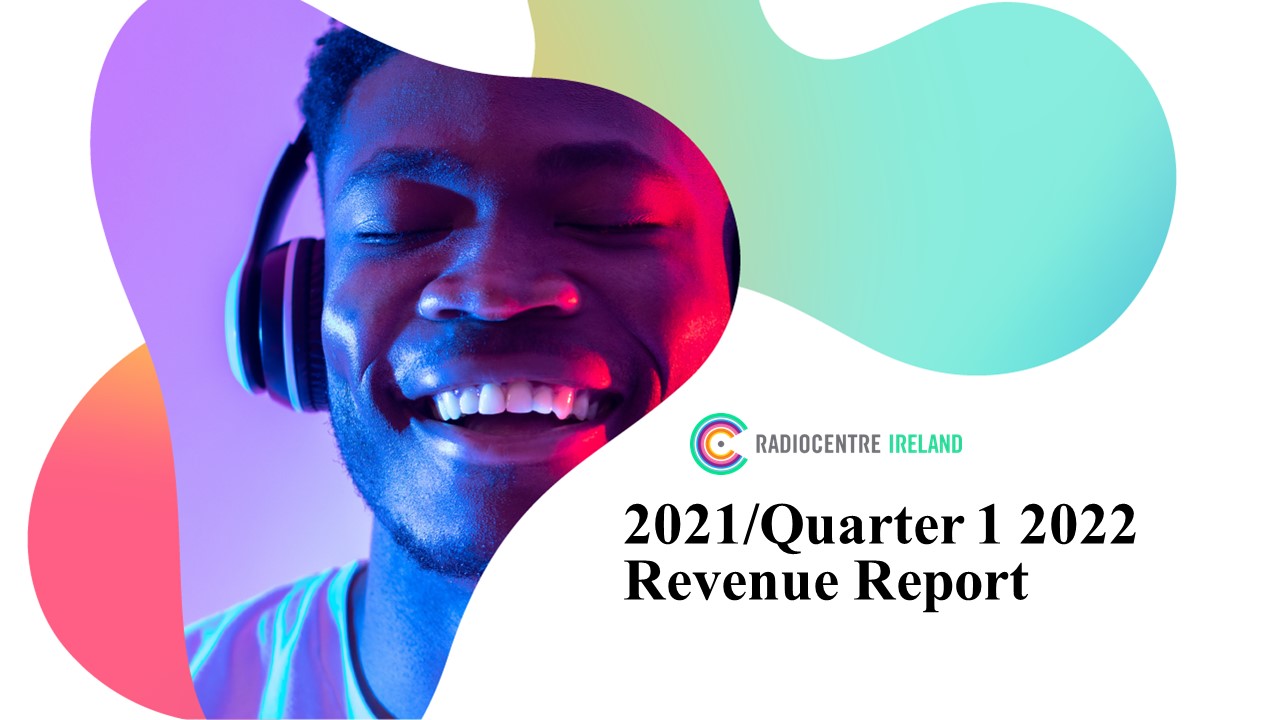