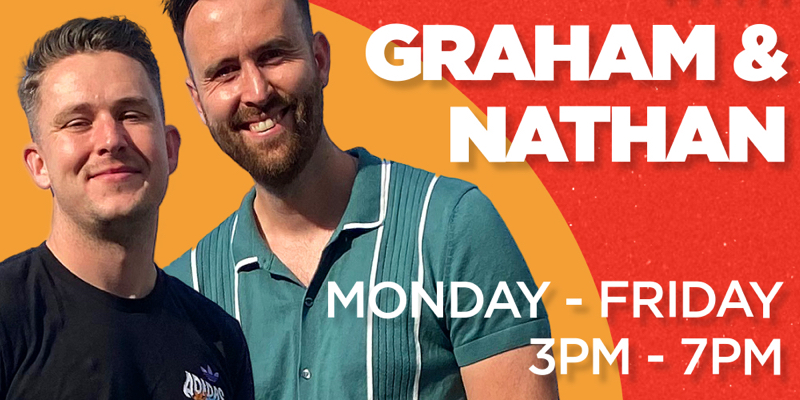 There are exciting changes taking place in Dublin with former SPIN 1038 presenters Graham and Nathan moving to FM104 where they will swap breakfast for drivetime with their new 104 DRIVE which will air 3pm to 7pm each weekday. The new DRIVE presenters said “We are unbelievably excited to start on our new 104 DRIVE show on FM104. We will bring the same energy to this show as we did to breakfast and offer something a little bit different for Dublin drivetime.

Spin 1038’s Spin Breakfast will also have an all new line up with Emma Nolan, Dave Hammond and Aisling Banner taking over the reins. Commenting on SPIN Breakfast with Emma, Dave and Aisling, James Brownlow, Managing Editor of Music and Entertainment said “From the moment they first hit a studio together, it was amazing to hear the authentic chemistry light up the mics – the kind that only best friends have”

With new exciting changes happening on the Dublin airwaves, it was also time to celebrate a very special anniversary with Today FM’s Dermot and Dave marking their 20 years together. A huge number of celebrities called the show to wish them well including Dermot Bannon, Westlife, Amy Huberman, Dara O’Briain while there was a special message of congratulations from U2 front man Bono.

Also coming up soon is the Irish Podcast Awards, a new awards initiative dedicated to Irish podcasts. There are 27 awards categories including awards for comedy, sports, business, current affairs and arts and culture. There is also a special category for newcomers. The Irish Podcast awards take place on the 16th of September. 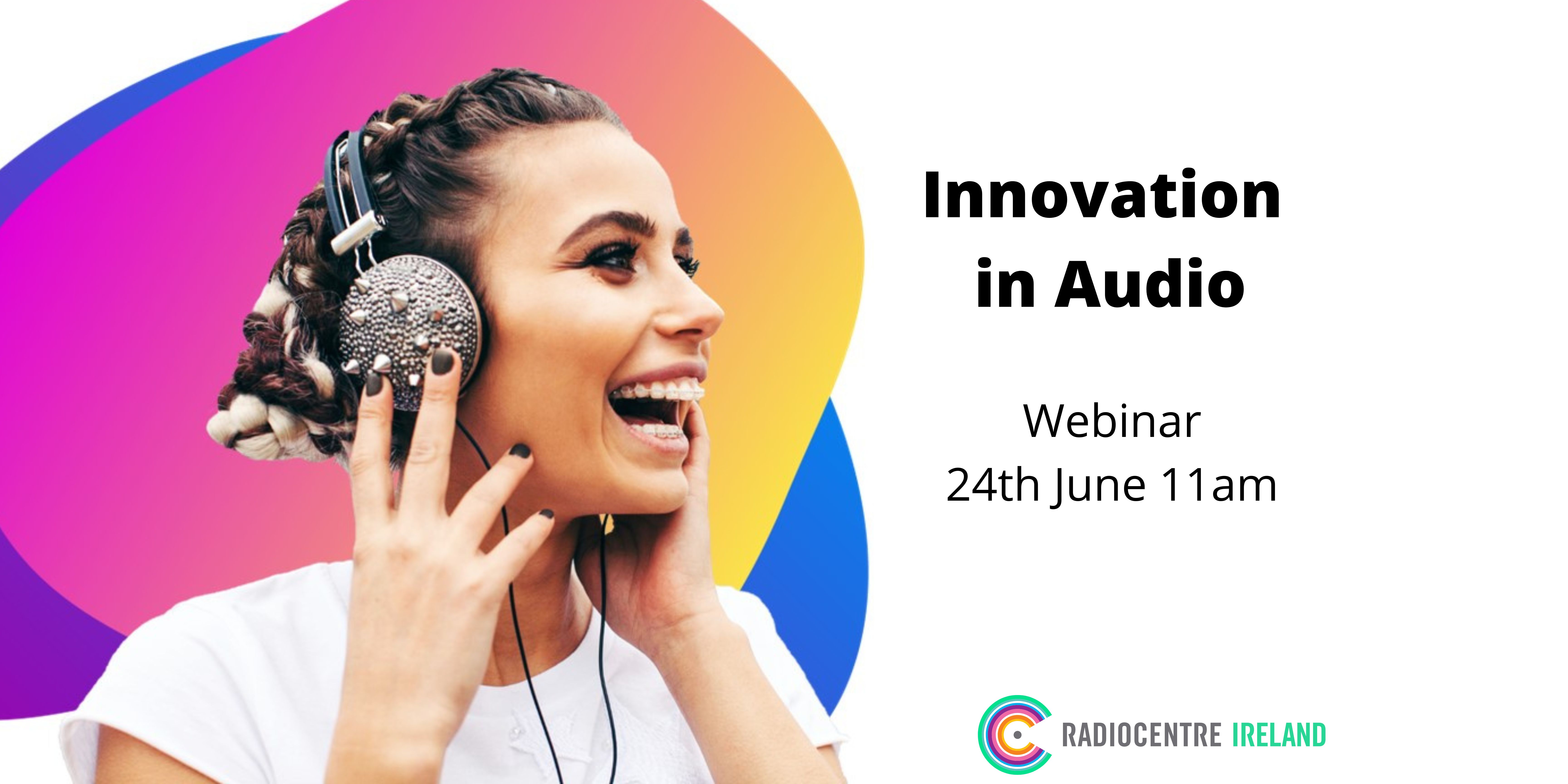 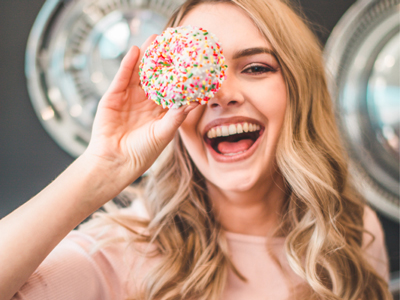 New Ways of Working and Connecting, research from Radiocentre Ireland 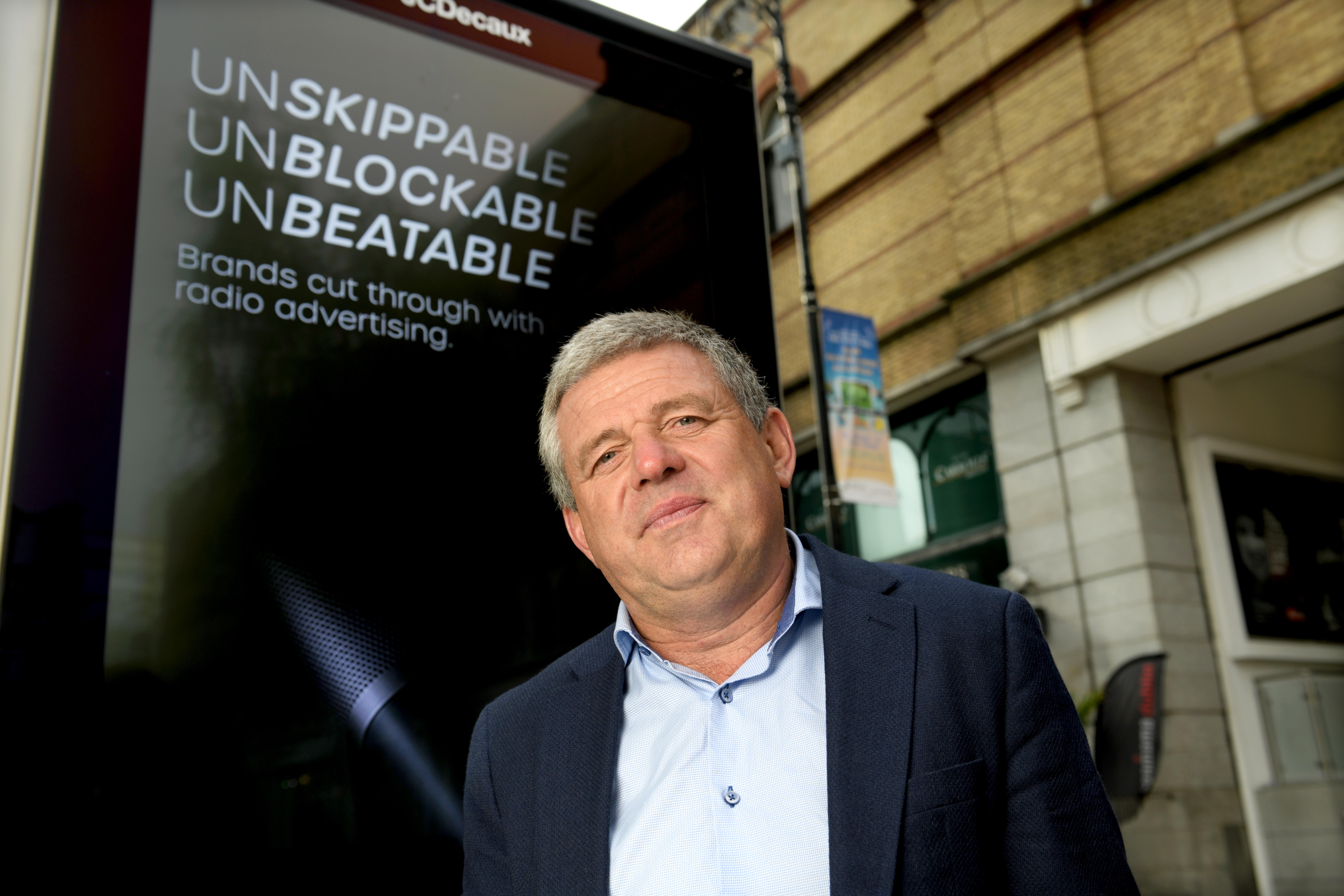